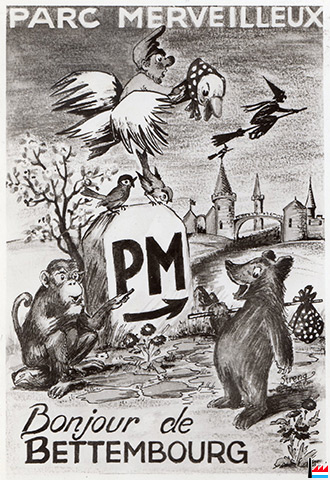 The park had a lot of species which are found in the region or lived there in the past. Large enclosures housed, for example, fallow deer, roe deer, red deer, mouflon, wild boar, badger and several species of goat. There was also a bee hall, and plans to keep a pack of wolves. Although the owners had a large estate, the managers deliberately chose not to lay out a safari park. Cars were kept out and visitors could explore the park and learn by using several walking trails to view the animals in the park in natural surroundings.

Already in the year of opening the original idea of creating a bird reserve was carried out. In particular 16 interconnected ponds were laid out in a valley. This and a lot of wildfowl quickly began to make use of the ponds.

ards it was converted over a few months into an entertainment centre. As far as possible nature was still taken into account, but the new management provided several new features â€“ a skating rink for the winter period, a slide 250 metres long, a monorail and many smaller attractions, airs de jeux

A postcard from Hosingen Wildlife Park, Luxembourg, which for a short period housed a dolphinarium.

1977: dolphinarium (4 dolphins, probably bottle-nosed ones from Walibi, were kept. At the opening two animals were already trained.

The dolphinarium was open all the year round. Although visitors had to pay to visit the wildlife park, there was a further charge to see the dolphin show. Every show could be attended by about 700 visitors. At the start, the proprietors expected that about 500,000 visitors a year would see the shows, but in July 1977 there had already been 220,000. To achieve this attendance the management counted on interest from the neighbouring countries as well as from Luxembourg itself.

A former staff member told me that the show pool was of a reasonable size, but a second pool behind the scenes was much smaller. There was no connection between the pools, so when the trainers needed to clean the large pool they had to use a stretcher and tackle to move the animals from the show pool into the smaller pool. And afterwards back again. 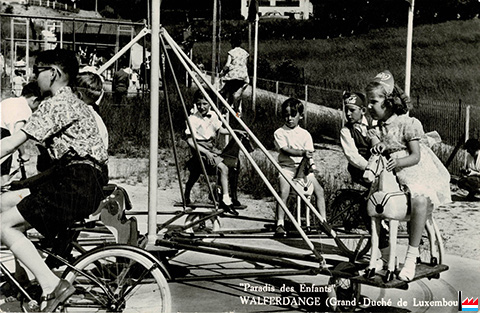 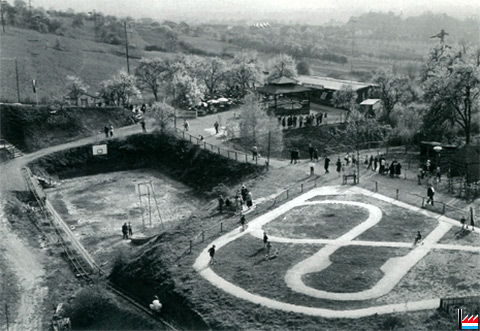 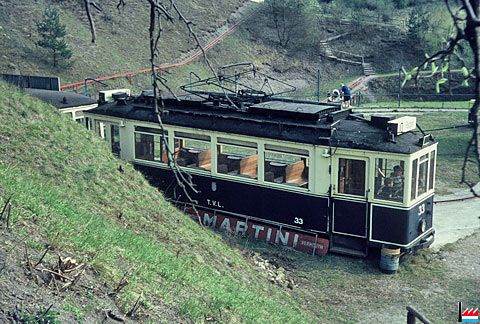 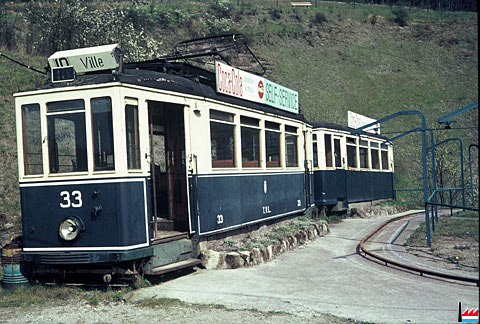 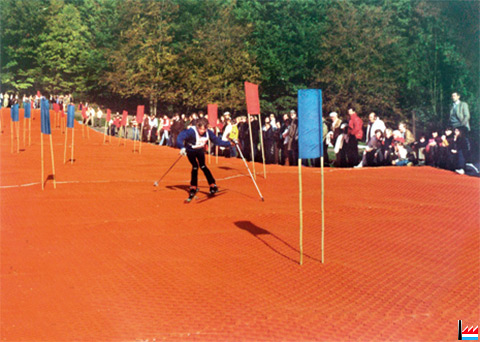